Ben is now newly confirmed to arrive in New Zealand to quarantine in April, to then hit the stage in May 2021, with fourteen new dates added to his original tour. In addition to his previously announced shows in Auckland, Wellington and Christchurch, Ben has added performances in Blenheim, Nelson, Dunedin, Invercargill, Queenstown, Tauranga, Hamilton, Palmerston North, New Plymouth and Napier. Ben last performed in New Zealand in 2006, but returned to stage with a totally sold out 75 date UK tour in 2019, drawing rave reviews.

‘Elton’s timing and phrasing remain impeccable, his structure is masterly’ ★ ★ ★ ★  The Daily Telegraph

‘Just give him a stage and a microphone and Ben Elton is the best. No contest‘ The Sunday Times

‘There is nothing, absolutely nothing to beat Ben Elton live! ‘ Evening Standard

Ben Elton exploded onto the comedy scene more than 30 years ago, hosting Channel 4’s groundbreaking Saturday Live. Since then Elton has achieved huge success as a stand-up comic, author, playwright, actor and director.

A highly respected author, Elton has published 16 best-selling novels, six of which became number one bestsellers. Elton is also widely known for his writing for the stage which includes three smash hit West End plays and the global phenomenon We Will Rock You based on the music of British rock legends Queen.

As Ben says: “The last time I toured I was still smarter than my phone. Things have definitely taken a funny turn.”

Tickets are available from any Ticketek outlet, including the ICC Ticketing Office, or online with Ticketek

Box Office: Door sales based on availability in the hour prior to the show start time.

IMPORTANT – Tickets to all events at this venue must be purchased from TICKETEK . Tickets purchased through a third party or unauthorised seller will result in your tickets being void and your access into the event being restricted. 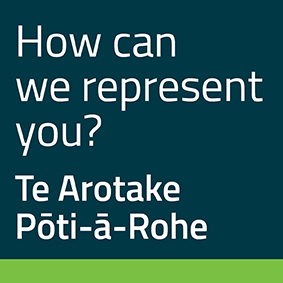