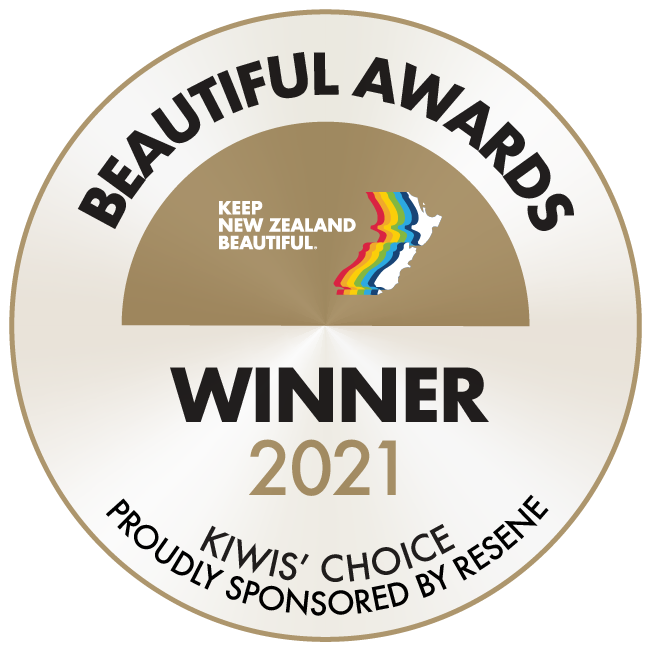 Queens Park was named the Kiwi’s Choice winner in Keep New Zealand Beautiful’s Beautiful Awards at an event in Wellington on Thursday, February 17.

Invercargill’s Queens Park was announced as a finalist last year, competing with four other spots from throughout New Zealand for the Kiwi’s Choice award, which is chosen by online public vote.

“Winning this award just means so much to the team. They really put their all into making Queens Park a beautiful place for everyone, and to be recognised in this way is just fantastic.”

Queens Park has been part of Invercargill since surveyor John Turnbull Thomson set aside 81ha when he laid out the town in 1857, although the first formal planting of the park didn’t take place until the late 1870s. It was used for cattle grazing and even a race track in the late 1800s, she said.

“It’s a far cry from the magnificent place it is today,” Mrs Rain said.

“Queens Park is more than just a park, it is part of our city and helps form its identity,” Ms Crackett said.

“It is a place that the people of Invercargill take great pride in, ownership of and have great affection for. It is truly the heart of our city.”

The Invercargill community enthusiastically embraced the online campaign for votes, with Queens Park receiving over 3000 votes.