National Chairperson Sharleen Stirling-Lindsay said the awards recognised those dedicated individuals, groups, Police and partner organisations that shone a light on the communities in which they operated.

Saniya Thompson, Invercargill City Council’s Neighbourhood Support Co-ordinator, said the awards acknowledged the efforts of work of local volunteers in making the city a safer and a better place to live in.

“When volunteer work is acknowledged and celebrated it makes Neighbourhood Support members feel appreciated and respected for the work that they do,” she said. “It is also a good way to start conversations about Neighbourhood Support, share positive stories and inspire others to start groups in their areas.” 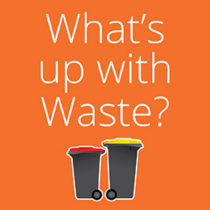