People have the chance to make arguably their most crucial vote of the year this month, with voting for the annual Beautiful Awards now open.

Invercargill’s Queens Park was announced as a finalist last year, competing with four other special spots from throughout New Zealand for the Kiwis’ Choice award, which is chosen by online public vote.

Invercargill City Council Parks and Recreation manager Caroline Rain said it was time to show the rest of New Zealand how much we love our beautiful park.

“To receive this recognition means so much for a team who put their heart and soul into maintaining, beautifying and showcasing this treasure and now it’s time to get out there and vote,” she said.

Voting is open now and runs until midnight on Tuesday, February 1.

“We so often hear how lucky Invercargill is to have such an incredibly stunning green space for our people to relax, recreate and unwind in,” Mrs Rain said.

“We are truly grateful to be a part of this place.”

The winner of the Kiwis’ Choice Award would be announced on February 17. 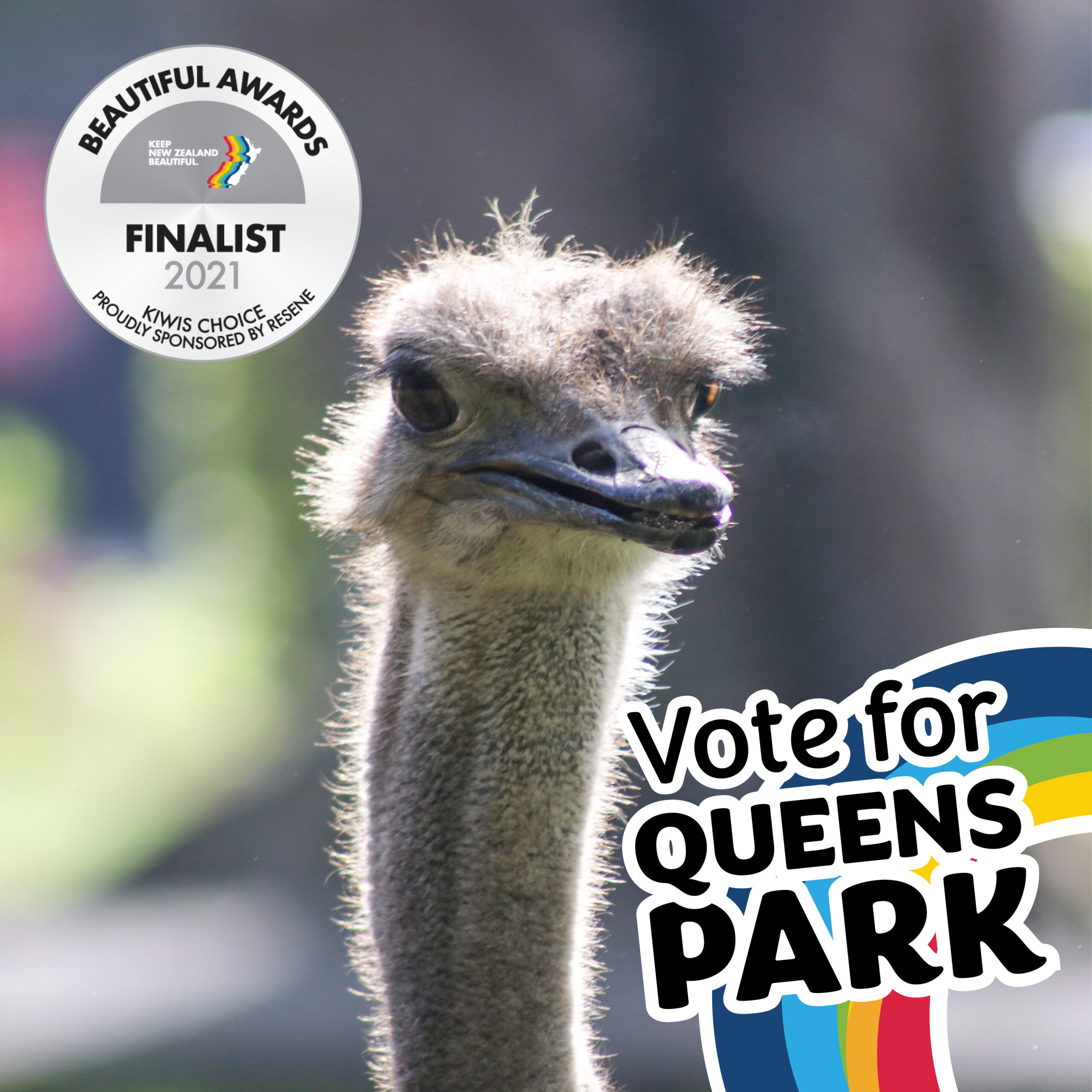