The Santa Parade in town on Saturday (2 December 2017) means there will be few route changes for the BusSmart Services.

The parade roads will be closed from noon so the return to BusSmart Central for all 11.15am circuits, and all remaining runs for the day will be changed. 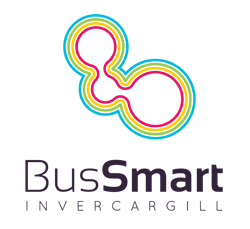 The changes are shown on the flyer, with the detours for each route detailed below:

See the BusSmart route map  changes for the Santa Parade.