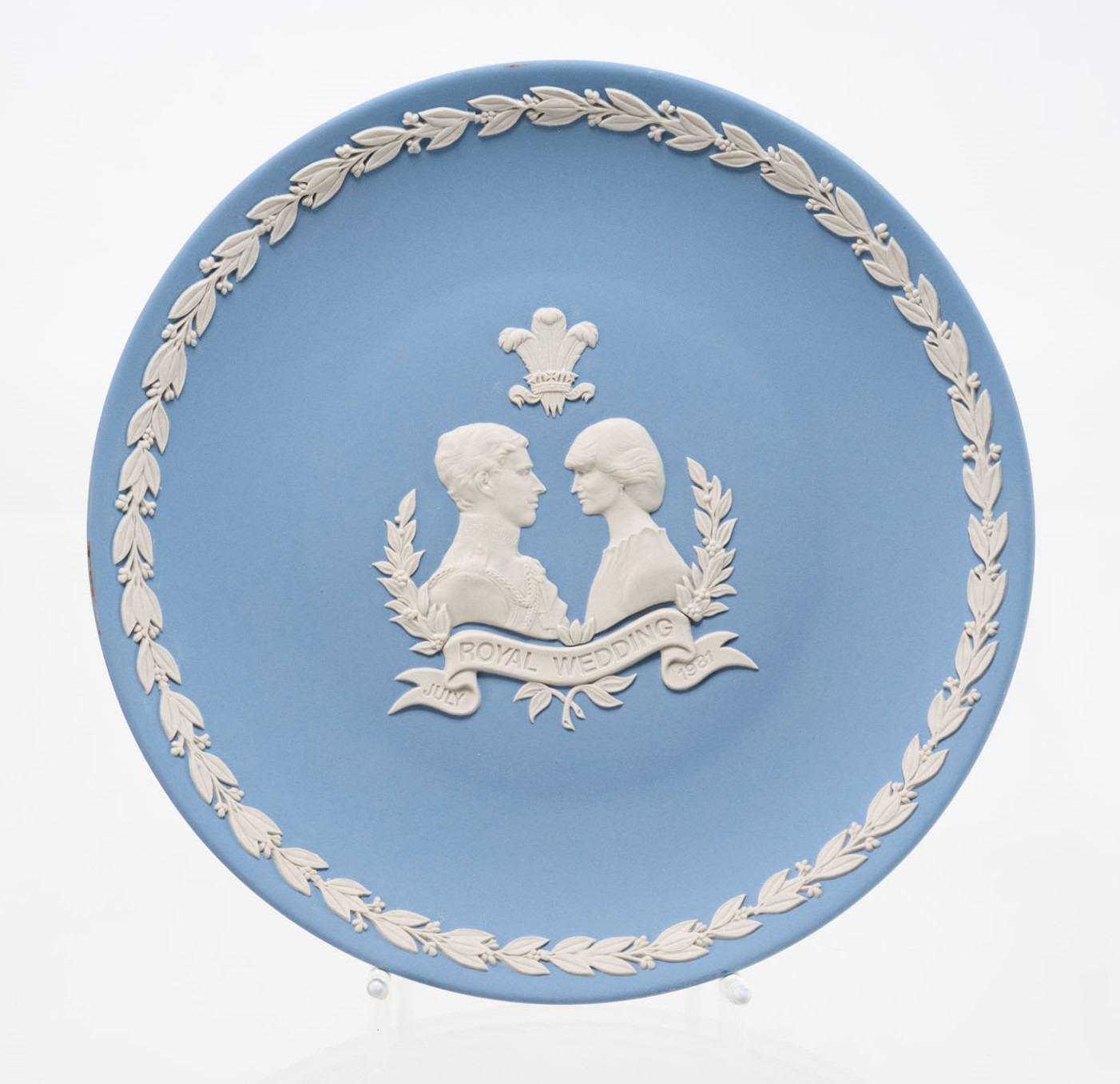 He Waka Tuia has got the tea, and it’s being served at the Wedgwood Exhibition.

From November 12 to 27, the Invercargill Public Art Gallery and Southland Museum and Art Gallery Wedgwood collection will be on display at He Waka Tuia.

Wedgwood is a brand of English pottery developed in the mid-1700s by Josiah Wedgwood.

As part of the exhibition, visitors can also book in for a High Tea, which will include some treats from Country Manor Catering, while enjoying the exhibition itself.

About 60 items from the Wedgwood collection will be on display, including a plate celebrating the royal wedding of Charles and Diana, items from the Queen’s Jubilee, and other royal memorabilia.

The exhibition isn’t just for adults, children will be able to design their own Wedgwood using felt pens and paper plates for the duration of the two weeks.

He Waka Tuia manager Sarah Brown said it was also an opportunity for those with their own special Wedgwood items to show them off and tell their stories by uploading photos online on the Show Us Your Wedgwood section of the He Waka Tuia website.

Wedgwood was something familiar and nostalgic for a lot of people, she said.

“A lot of people have some at home, and we are really excited for them to not only see this collection, which hasn’t been on display for several years, but also show off their own.”

In 1765, Josiah Wedgwood produced a complete set of “tea things” for Queen Charlotte. Because of this, he was favoured by the Royal Family and the Queen appointed him as a Royal Potter.

The High Teas will be held on:

Tickets are $25 each, limited to 30 people per session, and can be purchased by emailing hello@hewakatuia.nz.