Invercargill City Council is preparing to officially mark the passing of Her Majesty The Queen.

It was announced by Buckingham Palace that Her Majesty Queen Elizabeth II passed away on 8 September 2022 (GMT) at Balmoral.

His Worship the Mayor Tim Shadbolt was the first to sign the city’s condolences book at Council’s Civic Administration Building on Friday morning.

“It is with great sadness that I received the news this morning of the passing of Her Majesty,” Sir Tim said.

“Her visit to Invercargill in 1954 was an absolute thrill for the people of this city. There was true, deep affection held in Aotearoa for Her Majesty and she will be truly mourned by millions around the world.

“She was a woman of great mana who dedicated her life to the service of her people.”

Bluff Community Board chair Ray Fife would also be signing a condolence book at the Bluff Service Centre and laying flowers at the Town Hall in Bluff on Friday.

Council acting Chief Executive Michael Day said Council was preparing to fulfil its official obligations on the passing of a monarch.

There is a condolence book placed at the Invercargill Public Library, the Bluff Service Centre and at the Civic Administration Building. These would be available during hours of operation.

“We encourage people to visit us to sign the books and share their memories and condolences for the Queen that we know our community loved so much,” Day said.

“The books will be available to sign until the day after Her Majesty’s funeral and will then be organised and sent on to join books from all over the country and the Commonwealth,” Day said.

The New Zealand flag at Council is flying at half-mast and will continue to be flown at half-mast up to and including the day of Her Majesty’s State Memorial Service in New Zealand, except on Proclamation Day, the day the new sovereign is officially announced.

People are invited to lay floral tributes at the Feldwick Gates in Queens Park, or at the Town Hall in Bluff, Day said.

“We are asking people to please avoid leaving cellophane or anything non-compostable.”

Council was also making plans to mark the funeral and memorial of Her Majesty, Day said. 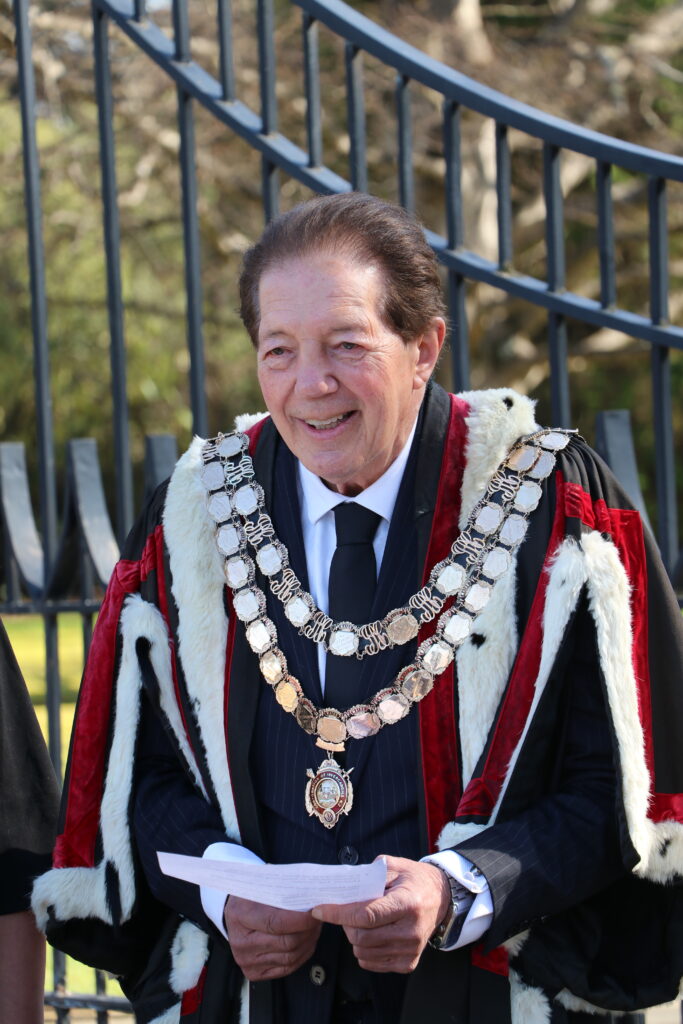 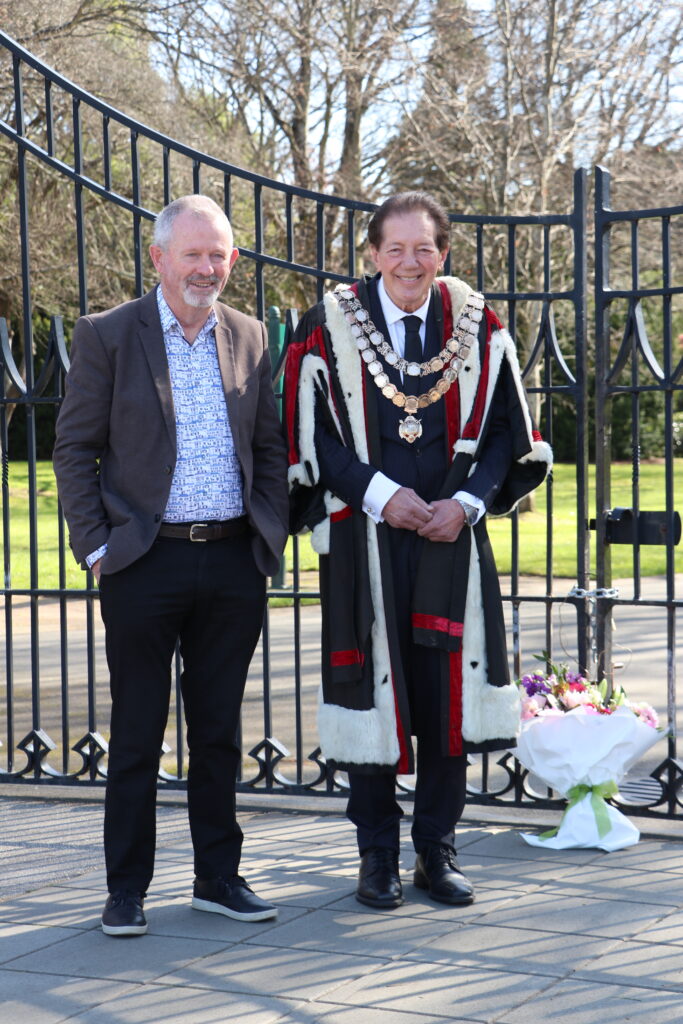 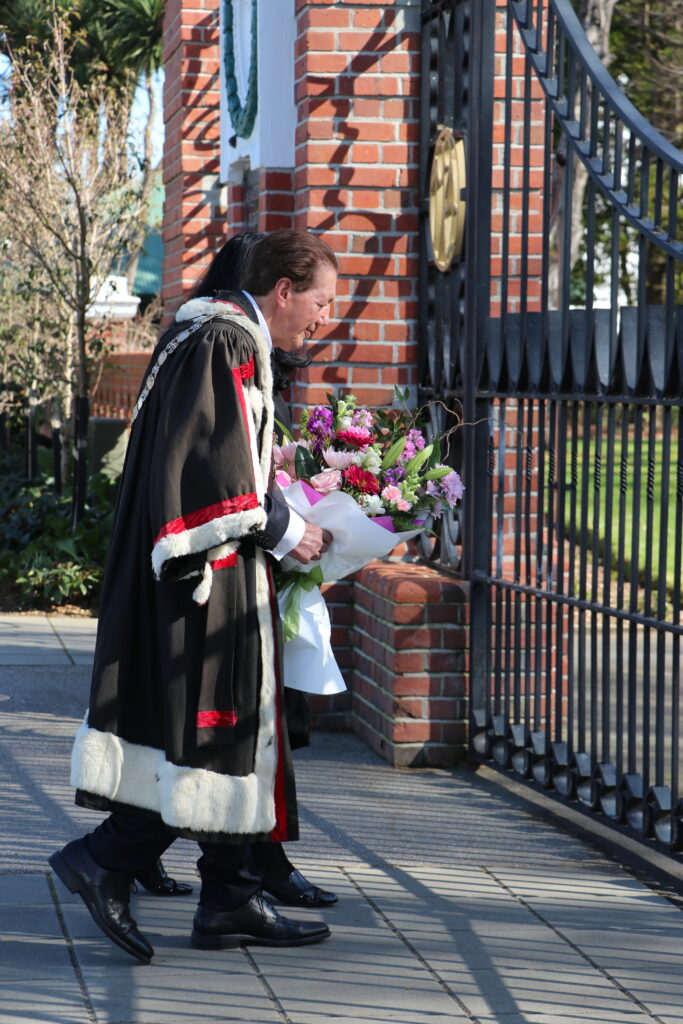 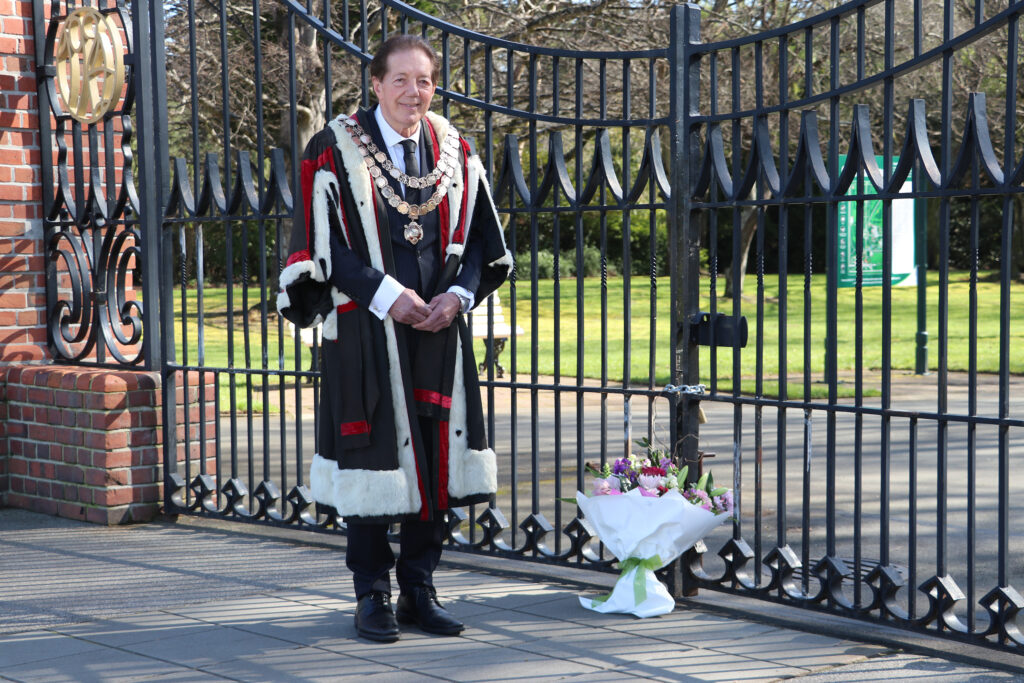 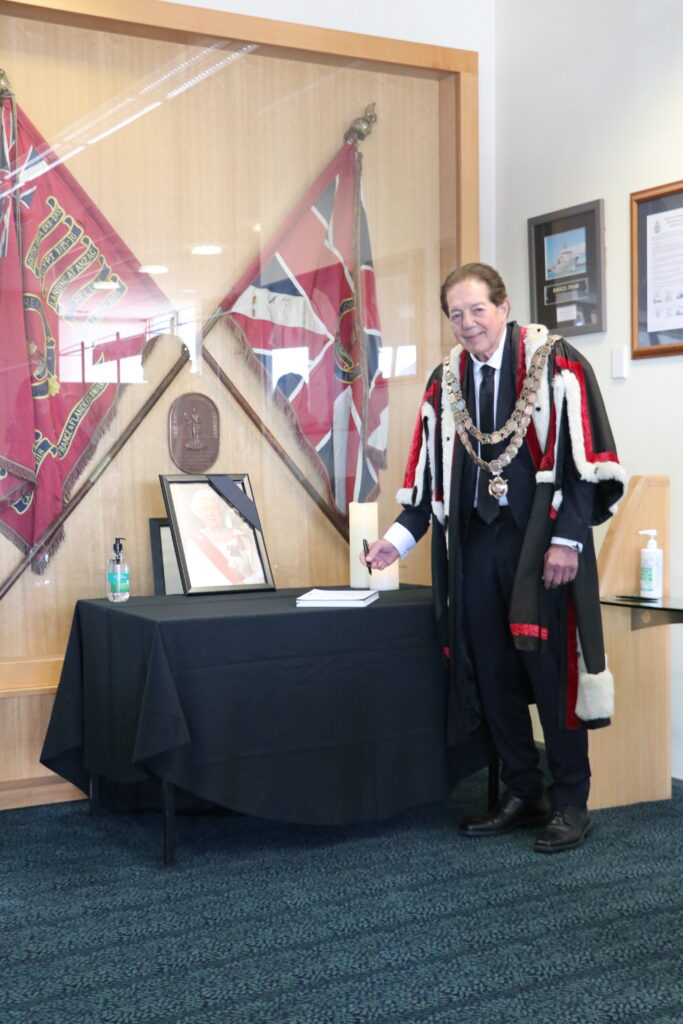 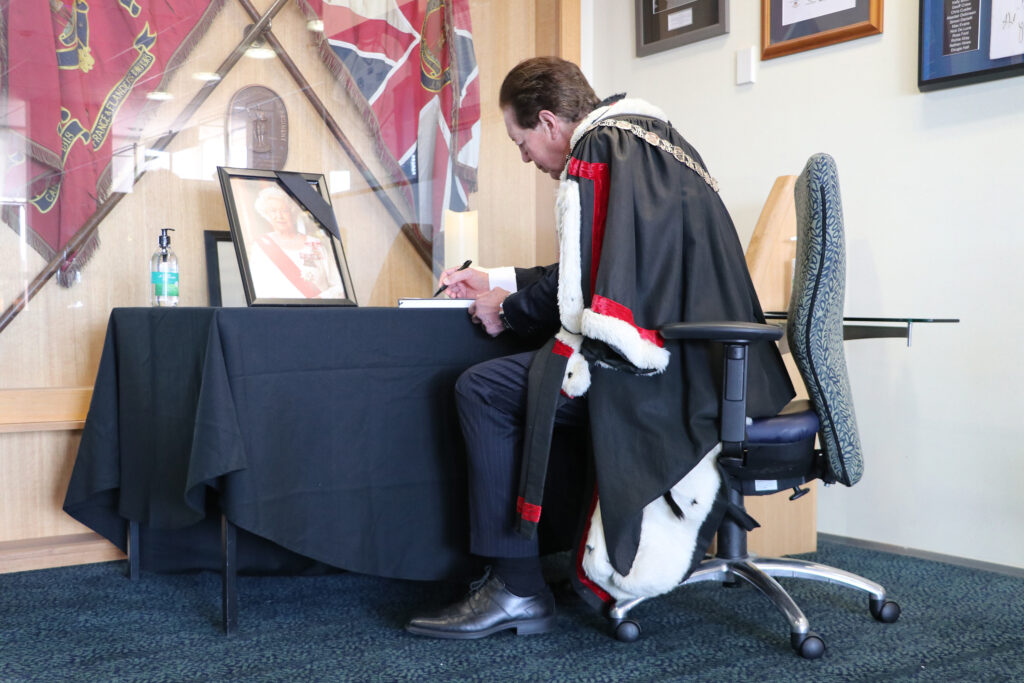