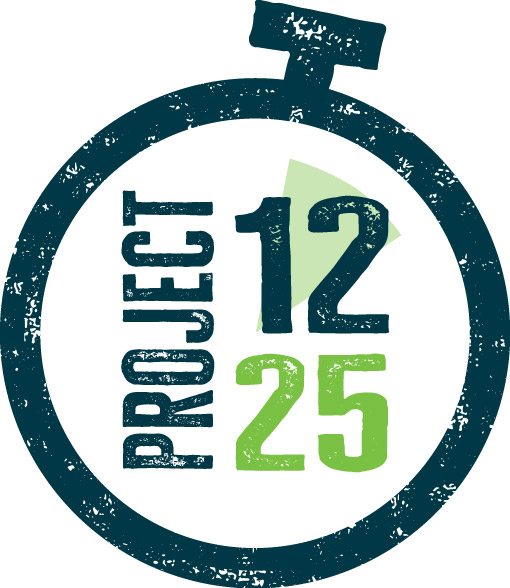 All eyes are on December 2025 as Invercargill City Councillors voted in favour of a plan that will see a museum base building complete in December 2025.

Earlier this year, as part of the Long Term Plan, Council agreed to invest $39.4 million to develop a 3550m2 museum at Queens Park, to be completed in the 2026/27 financial year. This included building a storage facility at Tisbury and building a new home for the city’s tuatara.

The construction phase of the Tisbury storage facility project had been paused to allow time for the new incoming Council to assess the planned programme for the museum rebuild.

At an Extraordinary Invercargill City Council meeting on Tuesday, Councillors unanimously agreed that the planned Tisbury storage facility would continue, along with the new museum and art gallery build, at an accelerated pace.

The project, dubbed Project 1225, is set to deliver a new building on the existing museum site, a new home for the Tuatara near the new museum and construction of a separate storage facility at Tisbury by December 2025.

Construction work at Tisbury is due to start in December for completion in December 2023, and will be followed by the relocation of the Southland Museum and Art Gallery collection from the current building to the storage facility. Demolition of the current museum buildings in Queens Park is set to begin as soon as the collection is moved, and the new base build is expected to be completed in December 2025. The official opening of the museum is expected to be later in 2026 following final fit-out of the facility and installation of the collection.

Mayor Nobby Clark said he was pleased with the Council’s decision and it was a big step forward in getting the new facility rebuild under way.

“We’ve committed to this project and we will get it done. The people of Invercargill have been asking for a new museum for a long time and it’s only right that we do everything in our power to provide that. I have complete confidence that this can be done.”

Leading Project 1225 is Councillor Nigel Skelt, who was looking forward both to the challenge and to giving the community what they have been asking for.

“While the fitout and opening date will come later in 2026, Project 1225 gives us a clear timeline and marks the date of December 2025 when we will aim for completion of the base build of the museum,” Skelt said.

“We acknowledge that there are larger risk factors that come with the accelerated project but we also know how passionate our community has been around the museum and we want to push forward and give Southlanders this new facility as soon as we can.

“I want to acknowledge the fact there has been a great deal of hard work that has gone into this museum over a long period of time, and there’s certainly some hard work ahead.

“But now we can get moving and I am so excited to be helping steer the ship,” he said.

“Councillors and staff recognise that this is going to be a high pressure programme and a significant challenge but it is one the team are keen to take on.”

Work on breaking ground at the Tisbury storage facility site is expected to begin in early December following a blessing with mana whenua.

More information on Project 1225 and the timeline will be available soon. To subscribe for email updates, visit icc.govt.nz/project1225.